Animal Rights Activists Out of Control 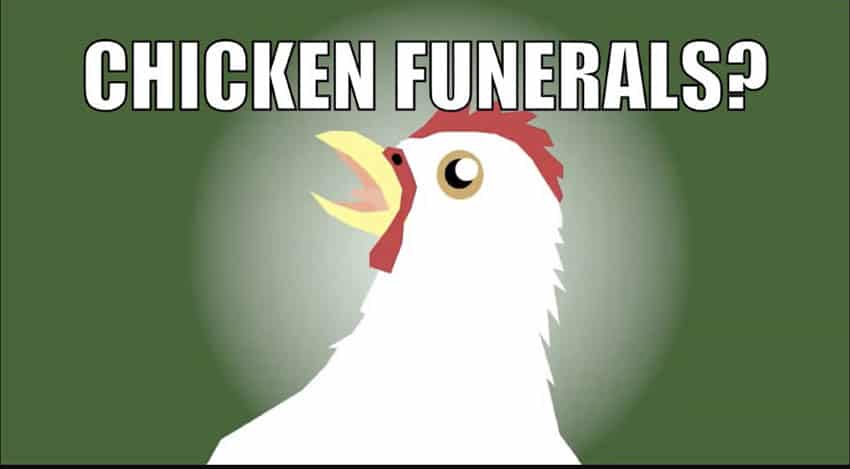 I love movies based on true to life stories. One of the best of these I have seen in a long time is “The Stand at Paxton County.” It is the true life story of a Dickinson, North Dakota, rancher, Gary Dassinger and his daughter, Missy.

Missy was an Air Force Major stationed in Japan who was able to get leave to come home and help her dad fight to save his ranch.

The same folks who hold funerals for chickens in the meat aisle of grocery stores managed to get some of their goofy ideas made into law in North Dakota and it had disastrous effects.

“North Dakota legislation backed by the Humane Society of the United States (HSUS) and the Humane Society Legislative Fund (HSLF), a veterinarian with a twenty year old grudge and a judgement against her for defamation, an unscrupulous former employee and business partner, and inexperienced authorities who were trained in animal law enforcement by the HSUS, all combined to create the perfect storm designed to devastate Gary, his horse breeding program and his family members.”

A law that had already been rejected by the people of North Dakota managed to get written into law anyway. How? It was spearheaded by the out-of-control animal rights groups. It put the Dassinger family into the fight of their lives to keep from getting railroaded out of their ranching/horse breeding business.

In 2012, backed by the HSUS and their Humane Society Legislative Fund, Measure 5, North Dakota Prevention of Animal Cruelty Initiative was on the ballot and was defeated.

The HSUS, however, never skipped a beat in their fight against North Dakota ranchers. They still managed to get their draconian bill through the North Dakota legislature somehow, despite major concerns voiced by the North Dakota Farm Bureau and other livestock and crop producers, like Gary Dassinger and his daughter. The bill became law in 2013. It was  purposely written with gray areas.  The gray areas included the fact that authorities were not required to substantiate charges. Furthermore, it allowed authorities to be able to haul away stock without due process. The lack of protection of the rights of the North Dakota animal owners put them all at risk.

Out of the blue a Deputy Sheriff arrived at the ranch unannounced. The Deputy informed Gary that a complaint had been made. He said they were notified about dead animals on the property and that there were some that were thin. Later, through legal discovery, Gary and his attorney learned that the complaint was made by a person from out of state who had never even been to the Dassinger ranch!

Law enforcement and a bunch of others swooped in without a warrant or any official documentation whatsoever at the Dassinger ranch. They informed Gary that they were there to take some of his horses and there was nothing he could do about it! They also told Gary that two of his horses had to be put down and forced him to shoot them himself.

In the end, ultimately the good guys won, but not without a lot of cost, both mental and physical and financial. Most of the horses were eventually returned and a new law was written to protect ranchers from the animal rights nuts.

The movie was so well done and so interesting. I highly recommend you watch, “The Stand at Paxton County.” It will make your blood boil at times, but hold on until the end and you will be glad you did. 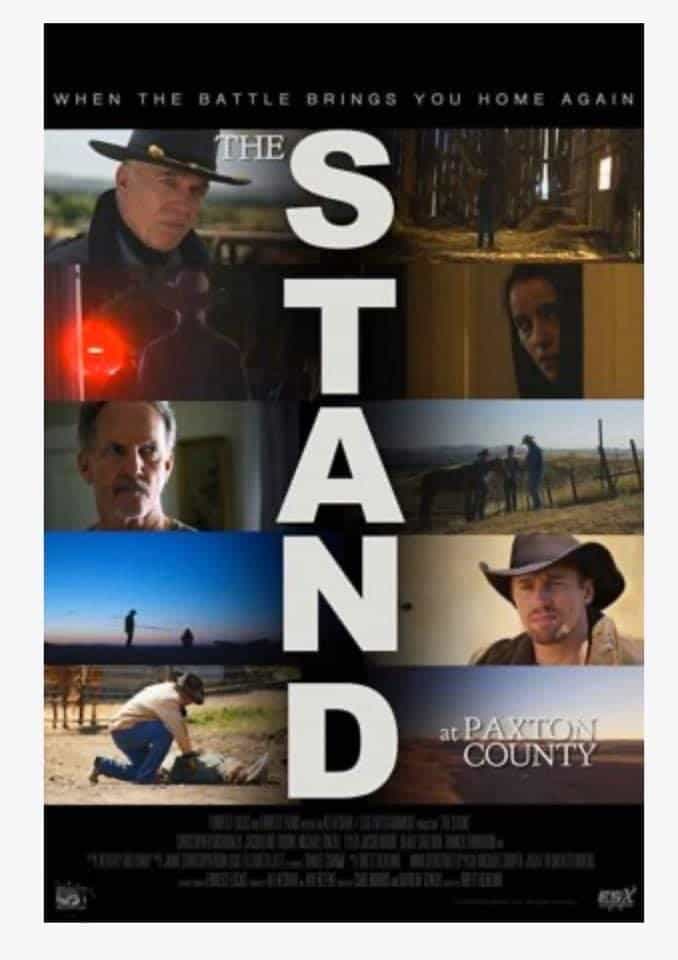